A Busy Summer lead to a lake of posting. I usually do not talk too much about my personal life online, but I spent a good portion of my summer without a job. I had to walk away from my previous teaching position because of differences I had with the new principle. The stress of not have a job was a little over whelming for me.

However through it all I kept making comics. and now in the fall you will get to see the fruits on my labor. 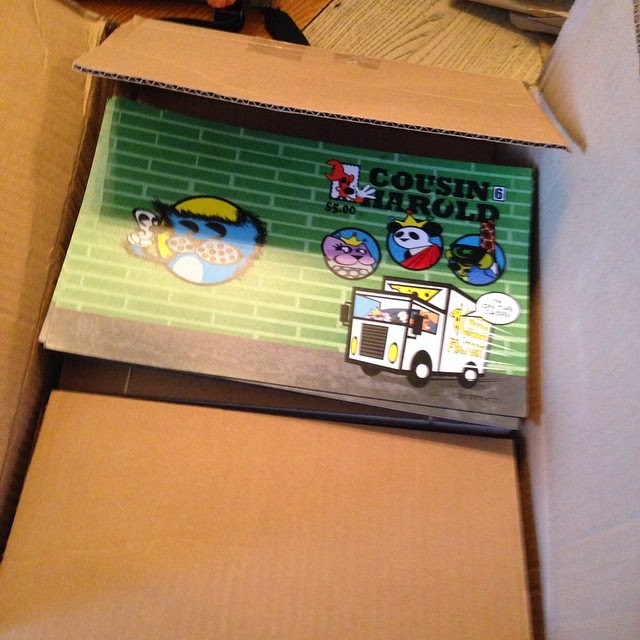 First up is Cousin Harold #6 available for pre-order at my store (Kickstarter backers have already received their copies.) I created this book during my last semester at my old job. I was a little frightened that it would not be good because of the stress I was going through, but so far the response has been good. This comic will be release on October 15th at Drawn to Comics (open to 3pm) and also available at the Comic Media Expo, October 17-19th. 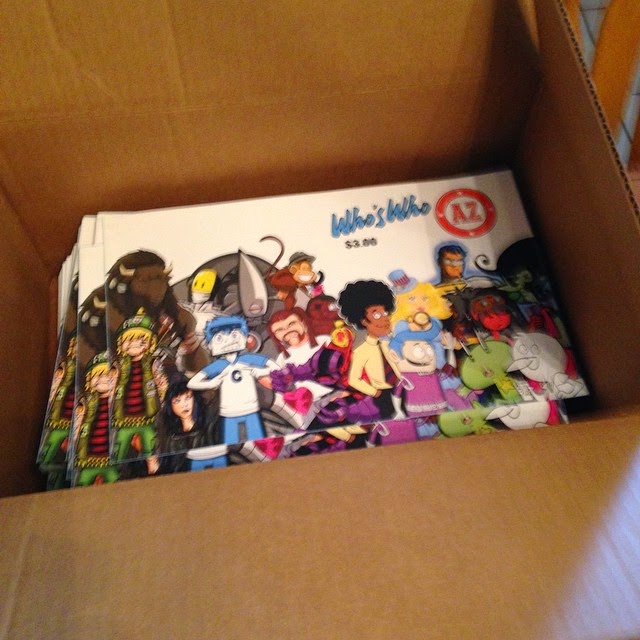 Then there is the second volume of the AZ Handbook series, Who's Who AZ featuring 17 AWESOME creations by Arizona creators. This book will be released at the Tucson Comic Con, November 8-9th.

Also I have plans to do 24hour Comic Day this year at Jesse James Comics on October 4th. If you want to come out and draw with myself, Eric Mengel, Damon Begay and Birdie Birdashaw you are more than welcome to come for all 24hours or just a couple. Your support is always appreciated.

I hope to post updates more frequently now that my life feels a little more stable.