Well 2016 was a year. I think it might have been my most successful year creatively. It was also filled with the biggest heartbreaks and failures creatively.

I created the Space Monstas figures, but have failed more times than I have been successful. I put out some really awesome books, but sold very few of them. I tabled at some big shows this year, but made the less money this year than last year. I put out 4 volumes of the Comics Never Stop newspaper, only to have the whole thing implode on the biggest stage.

It seems with every success there was a failure holding it's hand. The best thing that happened this year though was that I DIDN"T GIVE UP! 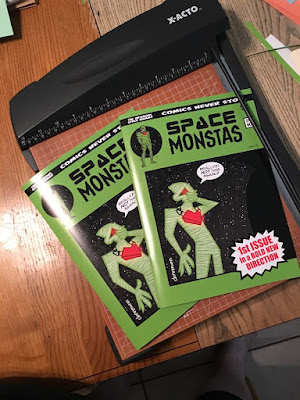 And because I didn't give up I brought this awesome book Space Monstas into the world. 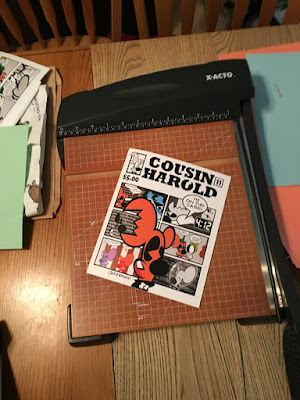 Another issue of Cousin Harold (issue 11, but actually the 13 comic). 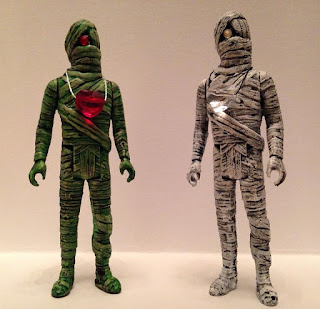 The Spacer Monstas figures (I mentioned these earlier) are probably the things that I'm second most proud of (after not giving up this year.) 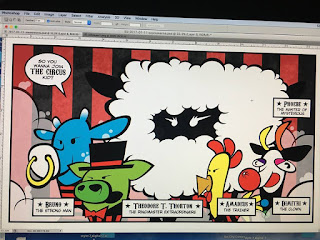 Also I'm hard at work on a new Cousin Harold storyline that will run most of 2017. These are the circus guys that Harold meets up with. 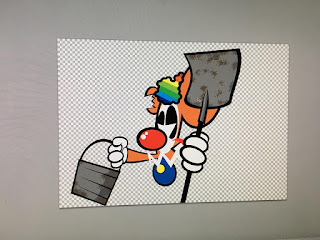 Harold becomes a clown. Seriously having fun making these stories. I hope it is showing.

So for all the good stuff that happened in 2016, there was bad stuff. But hey if making comics and figures was easy, everyone would be doing it. 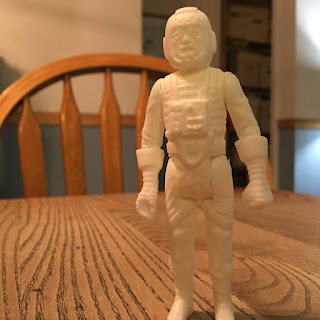 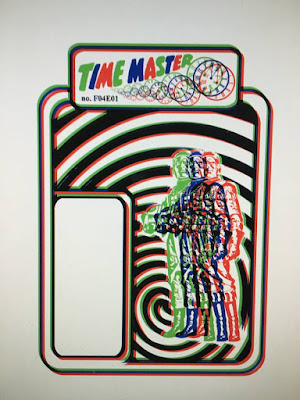