When a Plan Comes Together

Much is happening out here on the west side of town, Peoria to be exact. The hot Arizona summer is beginning to cool off. Still have high around 100, but the mornings and nights are nice.

- -- First Plan that is working it's way out, the Space Monstas line of comics, resin figures, trading cards and t-shirts. 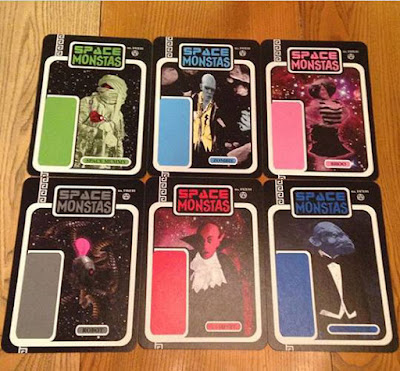 It was Thanksgiving last year when I designed the card backs for all the the Space Monstas figures (well I had designed the Spac eMummy one a few months earlier). And today I'm pouring the second figure in that line, Vinny Vampire. Hopefully I can share a picture of a fresh figure by the end of this post. 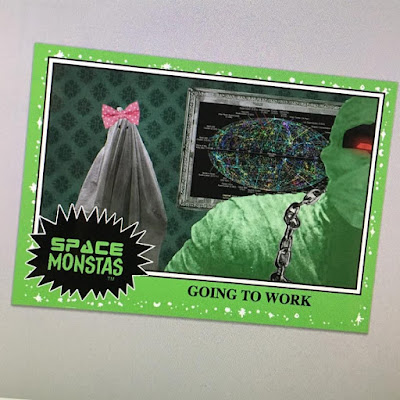 About 3 months ago I started working out how to make Space Monstas trading cards. I now have wax packs and have designed over half the first series of cards. 9 cards will be in each series and each pack will contain a complete set of cards.

Also I'm about 10 pages away from wrapping up the Space Monstas comic. I hope to have this done in October and launch a Kickstarter to get these books, figures, cards and t-shirts to the world. 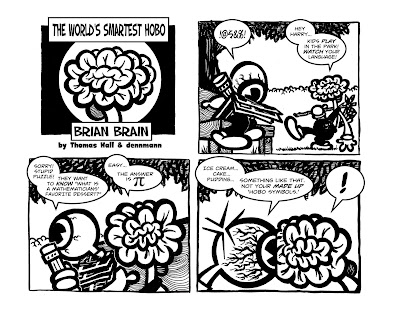 - -- The other day I stumble across the Brian Brain strips I did with Thomas Hall (Robert 13 & King!) These were originally done for a zine, but were rejected. I have always been meaning to get back with Thomas and do this strip, but time has not allowed it. I think it is about time I made some time to create this series. My schedule clears up in January (besides Cousin Harold). I'm thinking of working on designing these guys again digitally and getting with Thomas to lauch this strip into the world in a unique way. 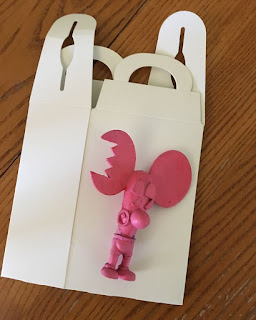 - -- As for Cousin Harold, well he is alive and well. The first stages of my plan to get more harold comics into kid's hands seems to be working. I have funding for the project secured. Now to start getting books into the hands of kids. Oh and the Cousin Harold resin figure is back in the works. bought some boxes to use as packages. 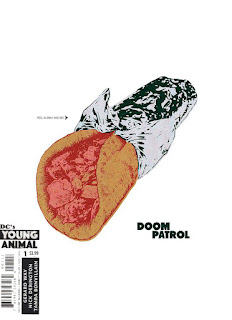 - -- Comic of the Week ---- Doom Patrol #1 by Way & Derington. WOW! I have been waiting for this book for a while and it live up to my wait, now I'm waiting for issue 2. Seriously if you have liked some of the strange Doom Patrol stuff from the past, this series is for you.

Okay well that looks like about it for this week. Oh wait. I have a picture of the Vinny Vampire figure fresh out of the mold. 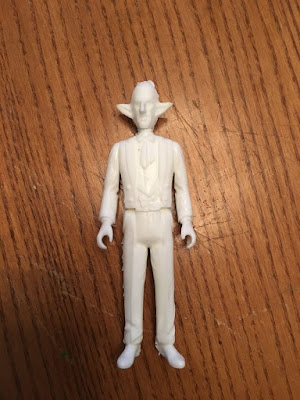 Have a great week, hope you get to do what you love to do. I know I do!