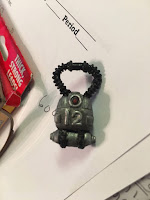 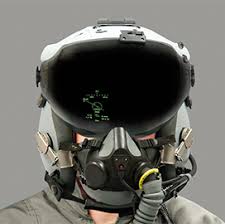 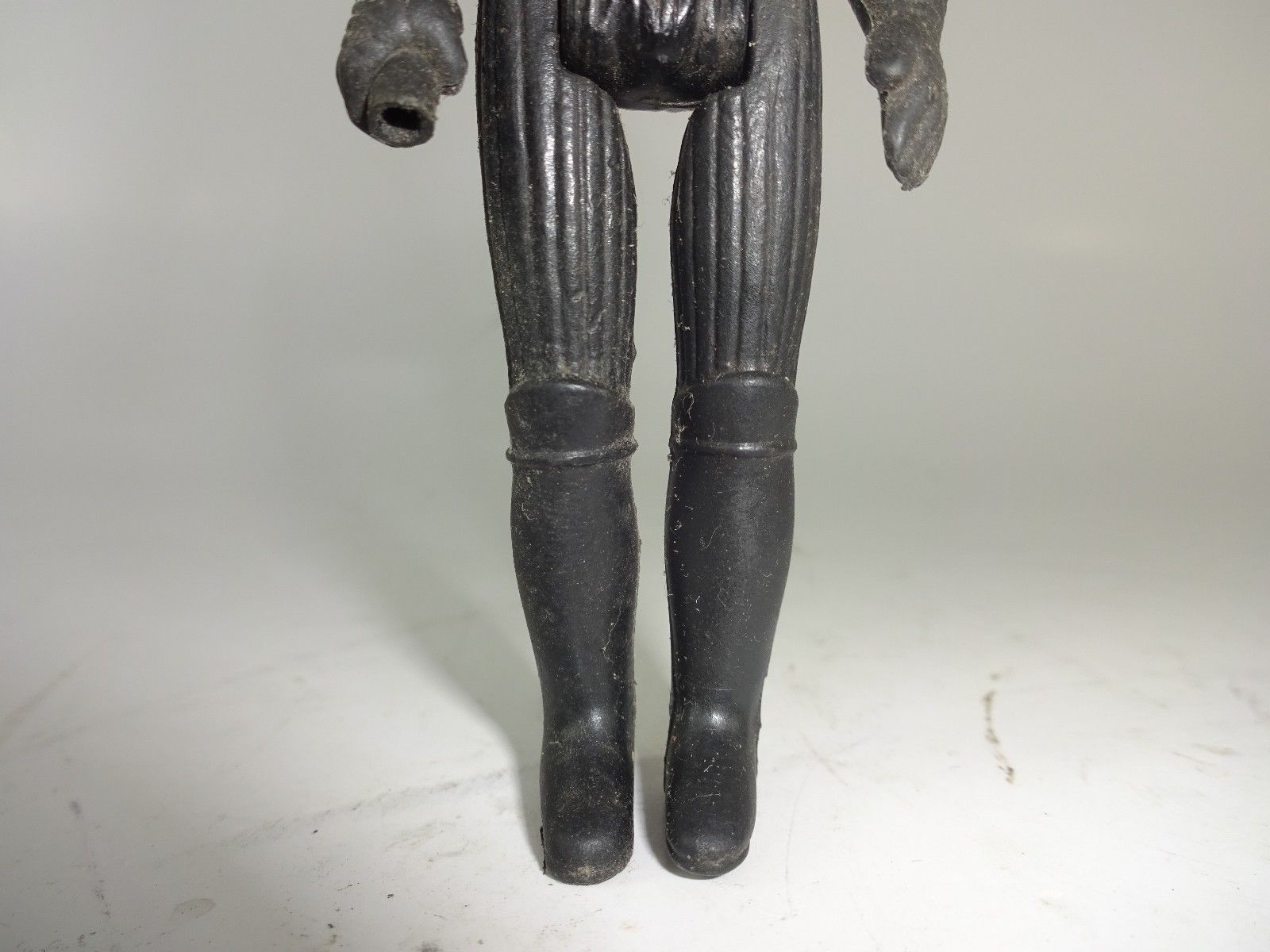 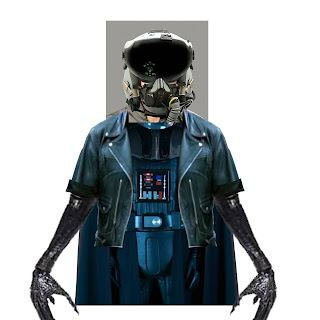 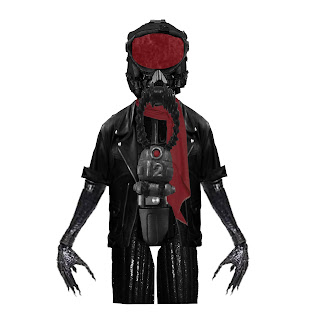 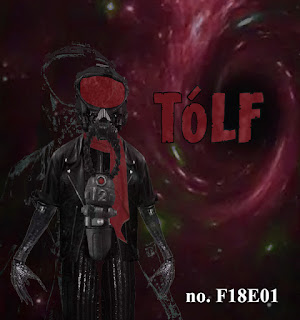 Tólf is Icelandic for Twelve. That name seems perfect for this figure. Above is the header card for this figure. I will have these figures for sale (along with others) in the middle of June. Announcements will be made on my Instagram.
Posted by dennmann at 10:40 AM