Back on the Grind

It's not like I ever stop, but man I have been slacking a little (at least in posting info here). Out here on the south side of Peoria things are always hoping.


The goal is to start posting about once a week again. There are a few things that I wanted to post, but never got around to it. Hopefully I will get some of that stuff posted, but for today I'm going to stick to current events.

- -- First off I released a NEW figure at Phoenix Comicon, the Time Master. 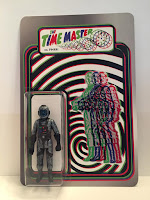 The Time Master is like an alter ego figure for me. People always ask if I have a time machine because of all the work I get done. I'm also a big fan of the Kang character, so this seemed like a perfect fit. If you interested in adding one to your collection get them now in my store, I only made 5 of each face color.

- -- The long awaited Space Monstas trading cards made there debut at the Phoenix Comicon. 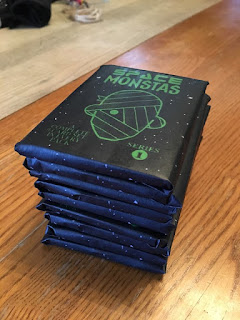 These packs sold like hot cakes. Super happy with the way they turned out and the response the cards got. I have already started working on the next set.

- -- My NEW convention banner! Shouts out to Custom Teez for doing an AWESOME job on this for me. 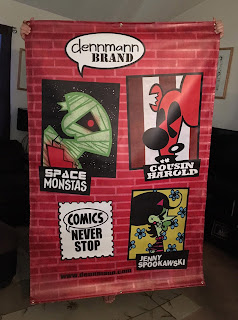 - -- The Cousin Harold Kickstarter was a huge success, this issues also debut at the Phoenix Comicon. If you did not snag on at the convention, they are now up in my store. 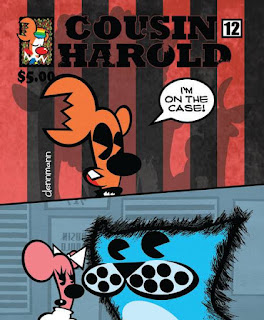 This issue features the first part of the circus storyline (which will run through issue 14). Super excited about this storyline and how it's coming out. 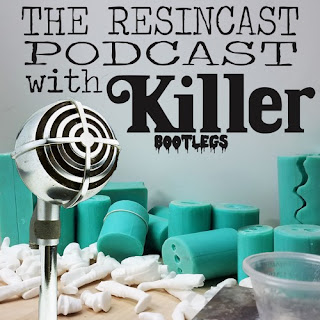 We talk about toy making and comics for an hour. Super honored to be on the show. Killer Bootlegs is one of my favorite figure maker.

Okay, that is it for this week. I'm working on a secret figure right now. Hopefully I will be able to talk about it more next week.