Another Day, Another Dollar

Out here on the south side of Peoria it is still HOT! Also my summer of being a creator is over because my day job started this past week. And as Murphy's Law states, things are finally starting to happen as I'm now at a loss for time.

- -- Wrapped up a couple of new Space Monstas figures this week. 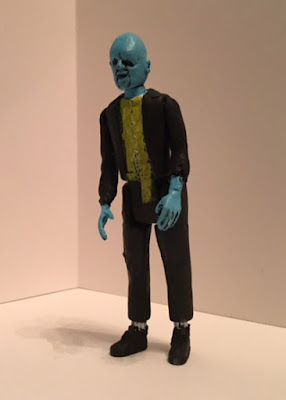 Zack Zombie is now out there in the world. The character will be featured in the next Space Monstas storyline. He is also one of the original 7 planned figures. 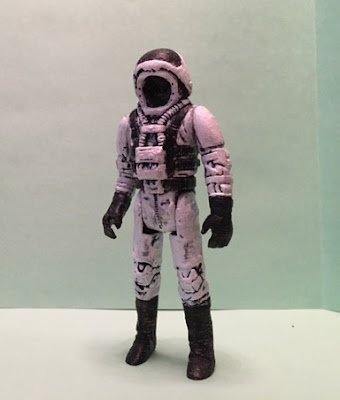 The Invisible Astronaut. I came up with this figure idea after I started making the Space Monstas figures. I had planned on holding off on making him, but then I got several other ideas and I realized by the time I got around to making this figure I would have a couple handfuls of other ideas. So I was a little stuck because I needed to get through the original 7 figures that I had planned. Then I remembered how the Boba Fett figure was introduced into the world, as a FREE figure. So I decided to make the Invisible Astronaut my first free figure. All you have to do is purchase 3 Space Monstas figures at one time and I will include an Invisible Astronaut for FREE (while supplies last).

These figures were released on Instagram and in person yesterday and already 2 people took advantage of the buy 3 get IA FREE deal. The figures will be up in my online store by the end of the day today. 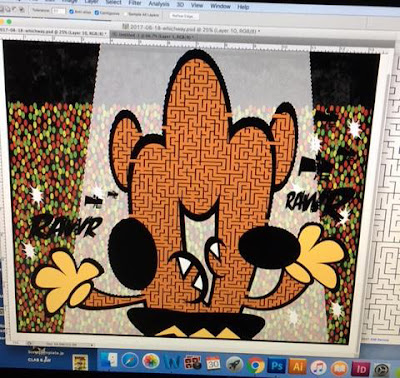 - -- Working hard on Cousin Harold. The Harold at the circus storyline starts up again shortly and I'm very excited about it. Many pieces of this storyline were inspired by the Japanese manga magazine Coro Coro. Check out what is happening with Harold and friends 5 days a week here.